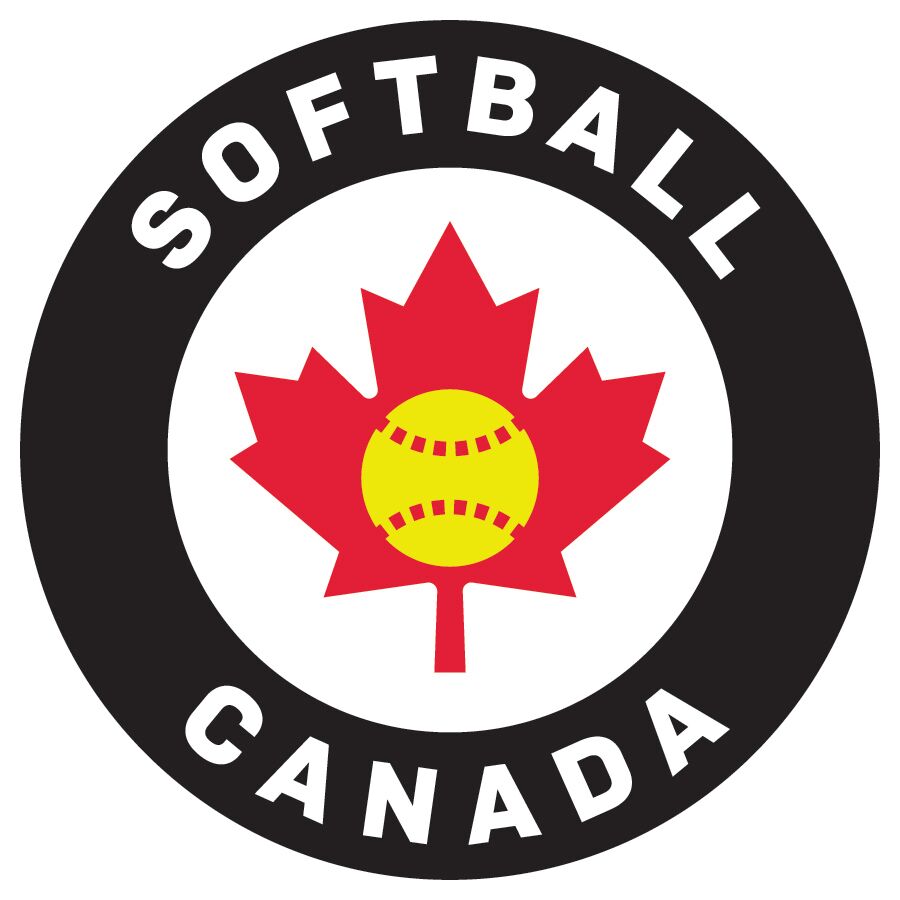 The Softball Canada Regional Skills Development Academy - Manitoba will be taking a new direction in 2023 and we want you to be a part of the program! Led by Coach Nikki Marcoux, this 12-week program will start in January 2023, offer 1-3 training sessions per week and an option to travel in the Spring.

Nikki Marcoux was an outstanding and decorated player in Manitoba. Alongside her teammates, she was inducted into the Softball Manitoba Hall of Fame. Her accolades include:

Following her successful playing career, Nikki's love for the game brought her back to the diamond as a coach where her team earned a silver medal at Canadian Nationals in 2018. Nikki continues to bring passion and knowledge to softball in Manitoba and we are excited to have her as Lead Coach for the RSDA.

More information on the Academy and registration will open August 31st and close September 7th.